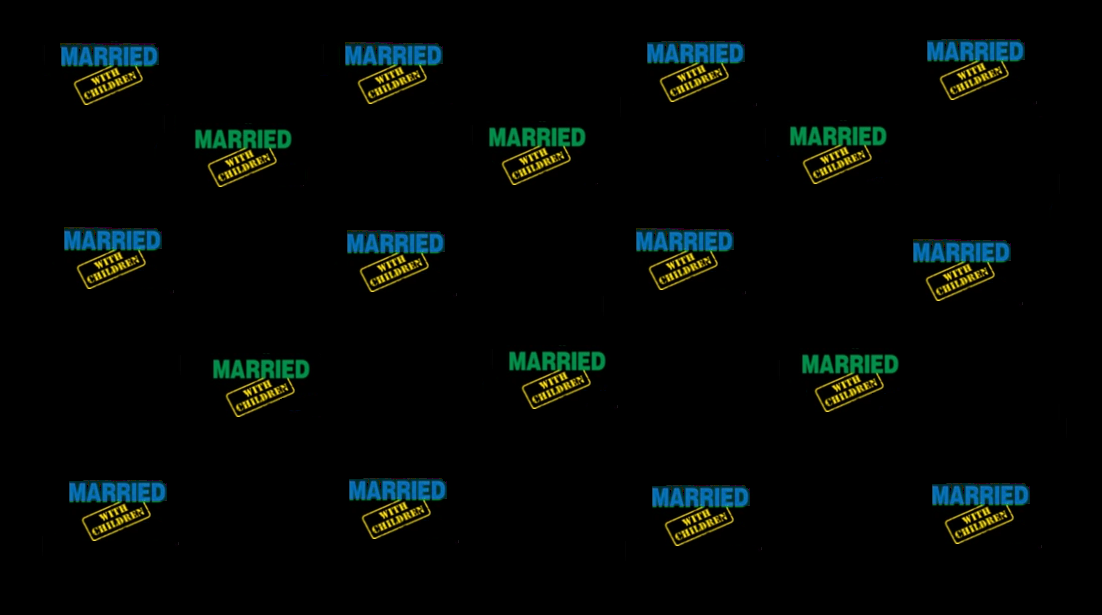 What's on your mind?

In the episode in which Al's car is stolen, he claims it is a 197 Dodge, Peggy tells Kelly she was conceived in the car, but Kelly was born in 1971

They never explain what happened to Seven

Srry to Katey Sagal for the loss of her child at the time of this series of episodes, but personally i hate the fact they made the whole pregnancy in the show turn out to b a dream sequence to ''save her feelings about losing her child''. its called acting, people play tough roles all the damn time, there was no need to make it a dream sequence to not cause pain. it throws the whole feel of most of that season straight to hell. had it been up to me, i wouldve had peggy continue being pregnant and have a third child on the show, whether Katey liked it or not. she can get over it. plain and simple

During the bar fight a buxom waitress walks through the scene and slugs Bud. She's not credited anywhere but surely was a Playboy/Penthouse model. Know her name/issue?

In S5, Ep3 "Sue Casa, His Casa" the episode ends showing an actress that "would have been Al's nurse" She's has no speaking line so doesn't get a credit. Anyone know who she is? She go on to do anything else?

In the the England Show part 2 a maid with a camera walks in on Al and Peggy and tells them that several of the children would like their picture taken with Al. What is this woman's name? I feel like I have seen her in another show or movie but I can't place it and she is not credited for this episode.It's driving me crazy! Thanks.

This is the place to talk about your favorite topic, to share news, theories, ideas, and to connect with others. The content from your Forum has been converted to Discussions posts, so nothing has been lost.

To learn more about what you can do here, check out community.wikia.com/wiki/Help:Discussions

If you're an admin on this community, read more about how you can customize your Discussions and set up guidelines for contributors: community.wikia.com/wiki/Help:Admin_and_Moderator_Tools_in_Discussions

So I thought about starting a comic book category on this wiki since NOW Comics released quite a few MwC comic books back in the day. It should kinda work as a guide if people are interested in knowing what comics are out there. Now in the comic books obviously some details are revealed that we don't get on the show, e.g. we get to see Peggy's mother. However I'm not sure if these facts and details are worth mentioning on the character's pages so I wanted to get some opinions. I myself don't own any of the comics but I've found about 4 of them online to read.

Since the show itself struggles with continuity sometimes, e.g. when it comes to birthdays, it is kinda hard to say what's "canon" and what's not anyway. Just please let me know what you think. I'll be working on the category now. :)

I've been watching episodes of MWC that I Tivoed from TBS, and I realized something:

It's not clear to me where Peg's parents are actually from.  I think the show made a continuity mistake.  In later episodes, it's very clear that Peg's family ives in Wanker County.  (Tim Conway plays a hick as Peggy's father.)  But in Season 2 (e.g., "For Whom The Bell Tolls"), Peg's mother lives in Milwaukee.  Does anyone know if this discrepancy was ever explained, or did the show just change it with no explanation?